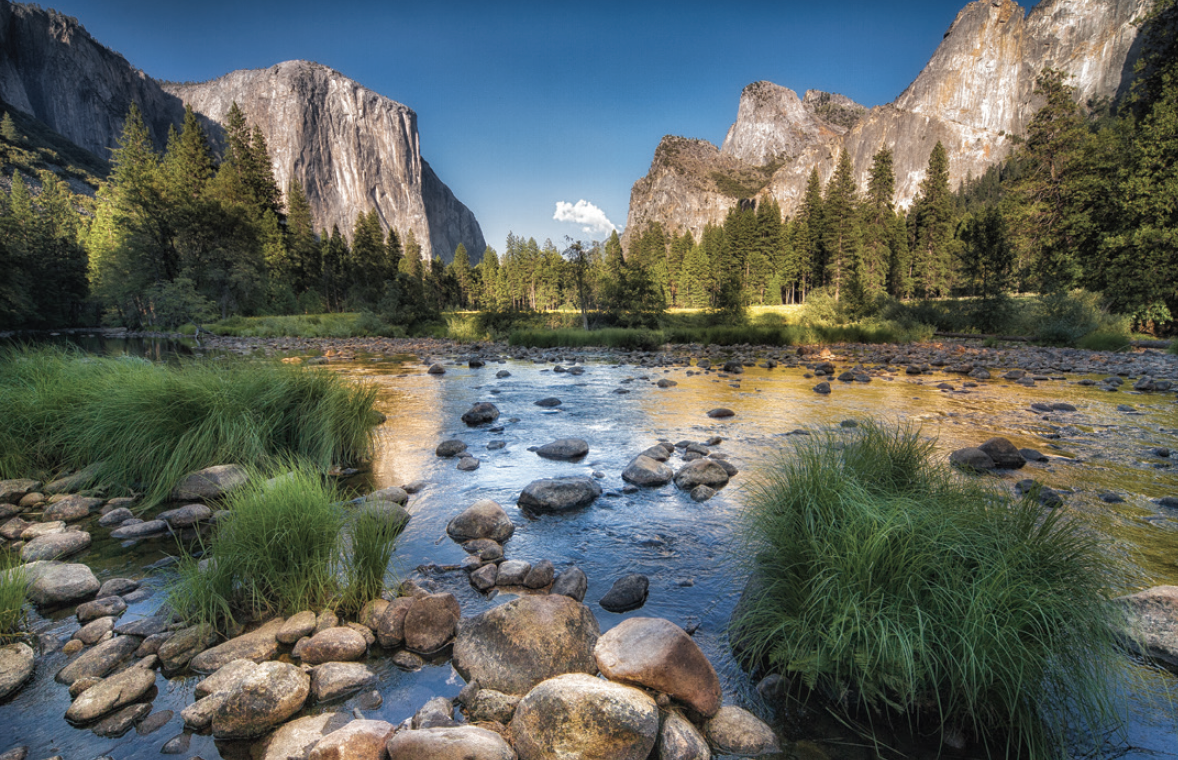 In January 2021, President Biden announced an executive order on climate change and the environment that provides for “the establishment of a Civilian Climate Corps Initiative to put a new generation of Americans to work conserving and restoring public lands and waters, increasing reforestation, increasing carbon sequestration in the agricultural sector, protecting biodiversity, improving access to recreation, and addressing the changing climate.” This initiative is reminiscent of President Roosevelt’s Civilian Conservation Corps, which employed millions of unemployed young men during the Great Depression.

In 2020, the US Congress passed the Great American Outdoors Act, a landmark law that aims to deliver around US$900 million for land and water conservation and a further US$1.9 billion a year over five years on maintenance and improvements on federal land including national parks, wildlife refuges and range lands. This legislation was passed with bipartisan support and signed into law by former US President Donald Trump. Supporters of the legislation estimate that this historic investment will create more than 100,000 jobs through programs administered by the National Park Service, the Forest Service, the U.S. Fish and Wildlife Service, the Bureau of Land Management, and the Bureau of Indian Education.